A great time was had with Jamin’ with Steve at WMD less than 2 months after the duo formed.

Jamin’, a solo singer songwriter act and Steve having previously left another duo met after they both performed at the same open mic night.

It didn’t take long after getting together for them to decide they needed to keep it going as a duo when the compliments and good feedback started pouring in.So far the pair have been touring the local open mic seen as well as hitting the streets of Hampshire where their new co-written songs are going down a treat.

They’re also planning the recording of their upcoming EP so that gives us all something to look forward to this year!

You can check out one of the songs from Jamin’ with Steve’s podcast session at WMD right here as well as an interview with the guys on the day. You’ll also be able to catch the rest of their set soon so make sure you  so you don’t miss it!

Crunchy and crisp guitar tones with matching vocal depth, which is carefully infused with rhythmic riffs and soulful lyrics… 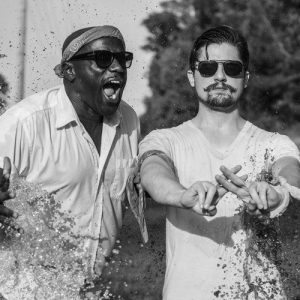 The Silver Comet has been visible in the music galaxy for quite a while now, although not as commonly spotted by music lovers. The only reason I could think of (for the lapse in our observation) is their experimentation with the genre; they seem to be gradually shifting from hard Alternative Rock sound to subdued Soft/Classic Rock (Covers of Beatles to Radiohead and then back again to Harder Sounds)

The interesting fact is that they do manage to shine brightly with the shifting style and experimentation.

The Silver Comet is the creative duo: Parry Kitt the main vocalist, and Dustin Williams who is providing the backbone in sound, through Bass, Guitar, and additional vocals. For the live gigs they include an additional set up; with Kris Rahming on drums, Enrico Catalino on guitars, Chani Maisonet and Julianna Smaltz on backing vocals and Kyle Kirkland on keyboards.

Out of all the songs I have heard so far, I can easily pick two favorites: first is the Beatles’ cover ‘Come Together’ (picked from their Manchester live session, September 2014) they nailed the Beatles song with impeccable accuracy!

Coming from a live musical background, I can assure you that it is never easy to deliver with just one acoustic guitar backing a vocalist, but Parry and Dustin have done it well. The ability to perform with a limited setup also defines their musical maturity and discipline.

My second favorite song by The Silver Comet is their original studio recording ‘Losing Your Mind’; it clearly defines their musical identity and intentions (influences and creative flow) which seems to hover between Soul and Alternative Rock.

Both music styles can be combined into a deadly combination; the emotional and high spirited calling of Soul and high driven energy of Rock ‘n’ Roll, and there is enough presence of both in songs like ‘Dead Sea’ and ‘Losing Your Mind’, a quality that can transform The Silver Comet into a Supernova.

I would love to hear more of it, and I am eagerly anticipating!

(Note: all of the above mentioned songs are available on the Soundcloud, Bandcamp and The Silver Comet’s official website)

Mothers lock up your daughters, husbands lock up your wives, because Got 2 Funk is in the building and you guessed it, it’s time to get funky.

What makes a good cover band is not simply being able to recreate the patterns of different inspirations; it is the ability to capture the energy and true feel of a song. Here at WMD we have had the pleasure of working with a cover band that perfectly balances the energy of the songs they cover with their own personal flair, resulting in sweet music that will have your hips moving before you know it.

Got 2 Funk joined us for a day of live recording where they covered a variety of funk/soul hits, during which they blew us all away with their performance; no man, woman or child can sit still once Got 2 Funk start to get their funk on.

With inspirations such as McFadden & Whitehead, The Commodores and James Brown, Got 2 Funk are one of the true gems of South Coast cover bands and here at WMD we strongly recommend you pay this truly great band a visit when they play a show near you. 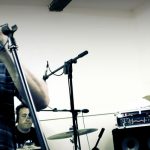 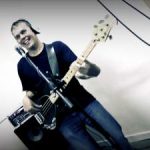 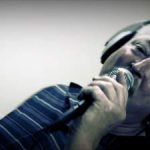 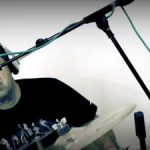 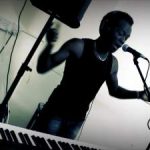 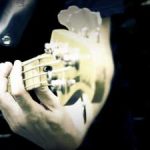 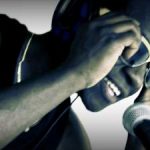 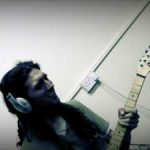 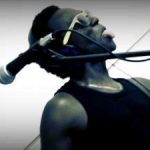 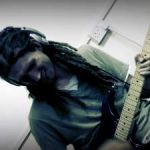 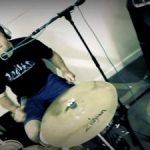 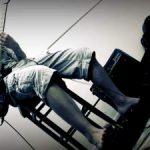